6 Solutions to the Water Shortage Crisis

6 Solutions to the Water Shortage Crisis 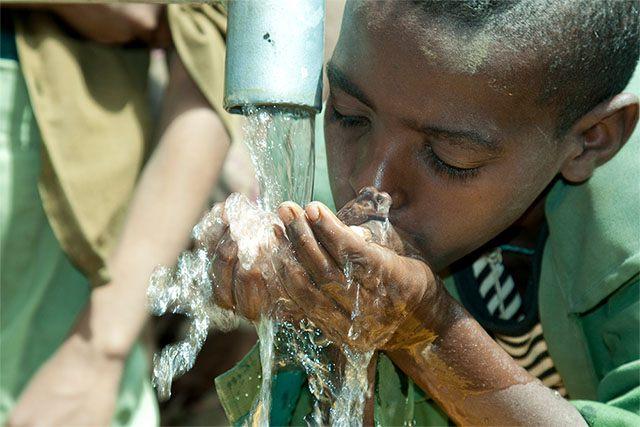 California’s recent struggles with drought have been widely covered in the media of late. Everyone knows the situation there is dire.

But will this same dangerous crisis be repeated in other parts of the world?

NASA seems to think so. In a recent report, the agency pointed out that our world is running on the brink of a freshwater shortage. Giant lakes are disappearing, and the world is heading toward a future where many countries could be water insecure.

But when faced with a crisis, history shows us that humanity has an amazing ability to conquer it resourcefully, and that’s exactly what many environmental innovators are seeking to do by introducing new technology that helps businesses and individuals alike cut down on their water usage without compromising their quality of life.

Hot climates suffer from water shortage the most. This is what drove an American schoolgirl to come up with a way to use solar power to purify water. When she was just 15, Deepika Kurup invented a way to use zinc oxide and titanium dioxide in containers that expose it to ultraviolet radiation and cleanse the water, making it suitable to drink. She was on the Forbes’ 2015 30-Under-30 in Energy list and was even awarded the U.S. Stockholm Junior Water Prize for her invention.

Her invention will help to address the fact that 1.1 billion people worldwide don’t have consistent access to clean drinking water.  Using Kurup’s invention and others like it, people will be able to make contaminated water drinkable so that they don’t have to depend on outside sources.

German utility company, Albstadtwerke, has been using new software to pinpoint leaks and send the data instantaneously to a central data center. Showers, toilets and dripping taps are known to waste water, but the biggest problem is originates from pipelines that lead into the home.

The company believes that almost a third of water is wasted even before it reaches a home. The software, Zonescan Alpha is helping utilities around the world crack down on this inefficiency and massive waste of precious resources. 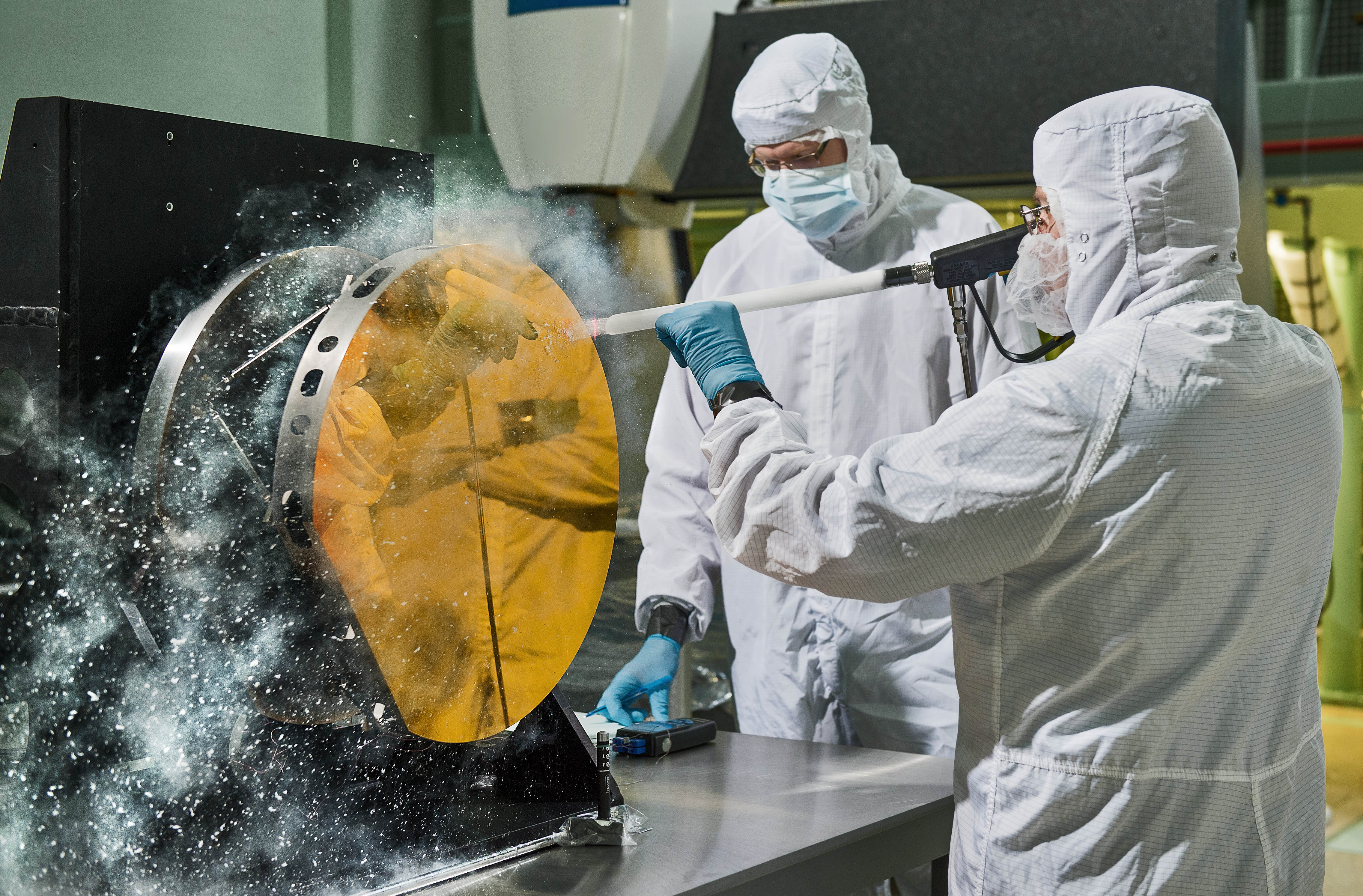 Water is used in many industrial applications, sometimes as a wet coolant or cleaning agent on a grand scale. Both of these activities lead to tons of waste every single year.  To give you an idea of how much, manufacturing a car requires nearly 40,000 gallons of water – just imagine how that much water could benefit a community that’s experiencing a water shortage. Fortunately, technology that would allow for water to be replaced by CO2 has evolved enough to be viable in a wide variety of industries.

CO2 cleaning involves the use of carbon dioxide in solid form, highly propelled dry ice particles out of a nozzle to clean a variety of different surfaces. The technology can be used for composite aircraft and automotive structures, cleaning complex medical equipment, and dry cleaning operations in an eco-friendly way. The CO2 required for these machines is recycled from other industrial uses, so not only does it contribute to solving the water shortage crisis, but also helps with climate change. This is a great example of an environmental solution that kills two birds with one stone.

When the Boxing Day tsunami hit Asia a few years ago, trucks had to be sent in with drinkable water since the floodwater was simply too dirty. This led Michael Pritchard to invent a special bottle that can instantly make water potable. It uses a pump to push the water through a 15-nanometer filter which cleans it of any bacteria or viruses.

Everyone from hikers to the British army has used it since.  In that time it has not only given hundreds of thousands of people clean drinking water, but it’s done so without the financial or environmental costs of delivering water to the places that need them most.

We’ve all gotten into a shower, turned on the tap and waited for the water temperature to be just right before we get in. The problem, according to Richard Ogodeton, is that hundreds of millions of people do this every day around the world. In aggregate, this is a lot of water wasted. To save this water Ogodeton invented an eco-friendly shower system, which can have the water to the desired temperature in less than 30 seconds, significantly cutting down shower time and reducing water wastage.

Another innovation in shower technology is from Peter Cullin in Adelaide, Australia. He came up with a device that could save hundreds of millions of liters of water every year, even if it were installed in only 1,000 homes. He calls his device the Cullector Ultra Efficient Shower, which uses a reservoir tank to collect the water normally wasted during heating up the shower, then re-filters it back at the right temperature. These ideas and more show promise in limiting water usage to better our current environment.

Can you shower without using water at all? It doesn’t even seem like a genuine question until you really look into the alternatives. That’s exactly what 17-year-old Ludwick Marishane did while traveling in Limpopo, South Africa. He found all the ingredients for a ‘dry bath’ on his Nokia 6234 mobile phone. His lotion has a blend of chemicals that get rid of odors, bioflavonoids and essential oils. The lotion can be applied right onto the skin and is as effective as taking a regular shower.

Dry Bathing can help save 4 liters of water per person which can add up to many millions every single year and help billions of people who don’t have access to water stay clean and avoid the life-threatening bacteria that’s often found in the stagnant water some of these people use to bathe.

Many experts estimate that we use over 9 trillion cubic meters of water every year as a species. The demand for water will only grow as the global population continues to expand at an increasing pace.

Water is an already-previous resource that becomes even more precious with every passing day.

The recent water crisis in California has put the spotlight on water usage but the fact is that billions of people around the world live in regions where they are forced to walk for miles to get their daily supply for drinking, bathing and living and some aren’t even that lucky.

In the coming years, it will take creative solutions like these to help our world continue to thrive in the face of this global challenge.

Copyright © 2022 Bourton on the Water